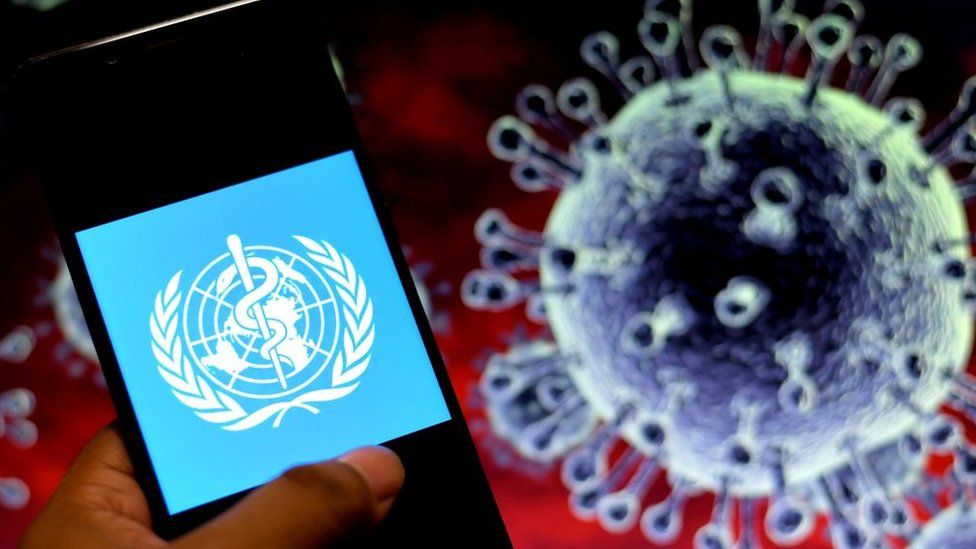 VARIANTS ARE GREEK TO ME!!

The W.H.O punctiliously assigned some names to Covid 19 variants.  Initially, they sounded Greek to me; I thought what made the W.H.O go back to the physics curriculum and proffer titles of Alpha, Beta and Gamma to the sneaky Covid serpent. The virus did not emit any kind of radiation nor was it an interest to the physicist. It was virulent and its variants deserved names like Devil 1, Devil 2 and so on.  But, the W.H.O conscientiously named them by Greek alphabets, articulating the concomitancy they shared with the virus, which still perplexes humans with its pummelling attacks.

Alpha variant was the first to usher people inside their home, locking them up to escape its brutality. Its merciless chicanery left the virologist seeking for clues to decode humans’ susceptibility to the unending charade. With Beta and Gamma making their way to rise in cases in several countries, it was the Delta variant that created an unapologetic havoc causing people grasping for air. All these variants carrying different genome sequencing, peripatetically travelling from one country to another is still a curry to be stirred more.

As Greek as it may sound, variants of the virus strain are a manifestation of the mutations that the virus goes through. It’s normal for them to mutate, making them less effective or subsequently driving them lethal. As the virus enters the human body, it attaches itself to the cells. The RNA of the virus enters the cells and makes copies of itself to attack other cells. If an error occurs during the copying process, the mutation happens. Scientists follow the process of Genome Sequencing to identify SARS-COV-2 and assess how different variants take form. It helps to work in identifying its characteristics and its predisposition in affecting the physical well-being.

If we follow the alphabetical trail, 11 variants have been identified starting from Alpha, Beta, Gamma, Delta, Epsilon, Zeta, Eta, Theta, Iota, Kappa and Lambda. The first four have been a cause of distress among various countries. The rest are emerging from their nest but no significant uproot has been observed. The Delta plus variant (sub-set) of Delta has gained momentum in India, which could cause grave concern if not handled cautiously.

Covid still lingers fear as it needs to be understood more. With a big chasm in symptoms among people and diverse line of treatments followed, it’s an uphill task to control its recalcitrant behaviour. It’s a challenge to overcome it completely. The protocols put forward by the governments of wearing masks and social distancing are acceptable, and should not sound GREEK!! Vaccination should be encouraged as it would decline its propensity to pullulate further.

Awesome blog! Thanks for sharing

Superb blogs thanks for sharing