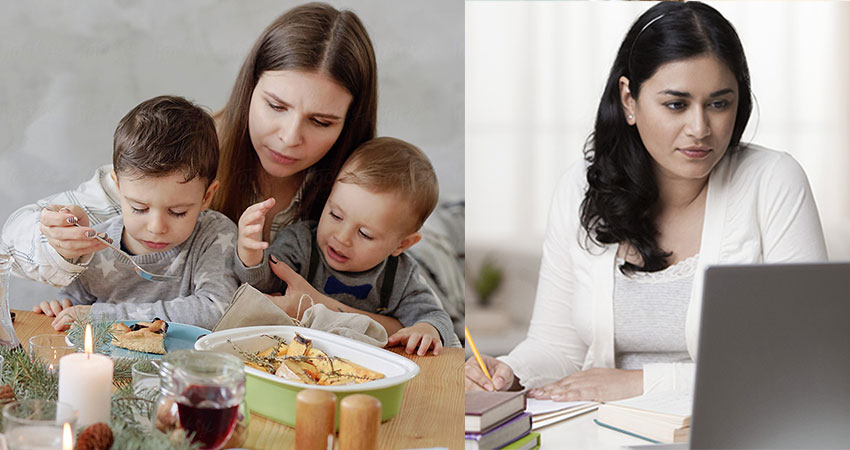 The Fearless Transition from Making Babies to Making Money

The Women We Don’t Know!

The reproductive styling is such that a woman is born with all the eggs that she needs to hatch, if not solemnly prodded by a sperm making uterus a palatinate occupancy. The uterus becomes a war ground; the sperm and egg in a skirmish, not to falter in the decisive strategy to produce life in the reproductive carapsse.

It is a hard truth but the egg story is forever a pestering nuisance that forbids a woman to see herself beyond the goddess of birth. Every month the boorish red flow is a crackdown of reality that one day a woman needs to make babies, carry the seismic shifts in weight, envelope itself in the incessant fatigue and drum the stress beats of parturition.  And, let’s not be in denial! Most of us are happy to change nappies and find it a journey of fulfilment—as if life has been a bed of treacherous defeats and a nudge of error—for some may be—and the magical siphoning of child in the lap is a last resort to live life honourably.

This is how we are supposed to justify life?

The inclinations are well-restored and so is the reproductive strategy. As a woman, what we dismiss is the human dispensation of an inherent need to empower our ideological fortress.

It so common to hear, ‘I am married now and now all I want to have is babies.’ – c’mon, this is not what you got married for.

‘A son would be the best bet; task accomplished in one-go’ – presumably, here we are talking about women with a fickle mind-set as if a ‘surya putra’ is in the making.

‘Being a mother is what makes a woman complete; work will have to take a long nap.’

Phew!! Whom to blame when as a woman we embrace a de-facto alliance with the patriarchal subterfuge?

All pleas have been heard before and a deluge of its tumultuous waves still runs a stentorious splash in the households.

A tinker-tattle – ‘load off your ambitions’

A spitter-spatter – ‘fondness if materialistic; sacrifice is the virtue’

And finally the bottle neck – ‘being a mother is a gift of the God; you are born to accomplish the noble task—prioritize, prioritize, and prioritize.

Isn’t it the atavistic scorning off their valuable pride to bless woman with the nagging rote ‘Dudo nahao puto phalon’ that makes a woman a child bearing machine? We, as a society, have also behaved like desperate devils to fleece woman off her perpetual desires and obfuscate her ambitions as foolhardy, bridle her in the reproductive cage.

I feel caged and vouch for many more women. Don’t we all go through bouts of guilt and perfidy when we think beyond our reproductive capabilities or try to move out of the calculative life of pleasing and proffering? If making babies is not the call of the mind, let not the life for a woman end in an impasse.

Today, many women opt for lucrative careers and are iron-fisted in their decisions to opt out of motherhood—a choice often regarded by the pontificators as an aberration. The society despises such women for their inclinations, roasted alive on the frying pan—tossed up for a swelled-up tummy, a reason often adumbrated for declining motherhood. Falsely accused is the education that has made women to button-up their reflex logical patterns and parents for a rational bringing-up.

The transition from making babies to making money has not been an easier one. The pattern of ‘work-life balance’ is a defensive weapon used by women to position themselves honourably in the society. Doesn’t this intersection take a toll on the mental fragilities of a woman? She still has to cater to the incessant needs of her family once back from the professional commitments—motherhood which once aimed at filling an anonymous void has become a torrid stream of unappreciative crusade.

Women have lately realized that marriage and motherhood are an entrapment. It’s not a fear of responsibility that dissuades them to walk the path but the perfidy of walking alone. The patriarchal set-up is despotic to rule over woman and be a devil if she tries to cut the cornerstone. Women have started looking beyond their reproductive capabilities and all this is seen by the misogynist as a substantial spoilage. Lack of support to women to carry forward their journey of motherhood along with their career ambitions has led many to opt out of banal refuge.

The route to financial empowerment has surfaced from being held in captivity due to reproductive compulsions. I have come across many women who have denounced the idea of having a baby as it is deleterious to their career. The ‘motherhood syndrome’ is no longer a sweet jaggery to appease the taste buds but for some a sour tamarind best to be avoided.

The Fearless Transition from Making Babies to M...

it is very helpfull