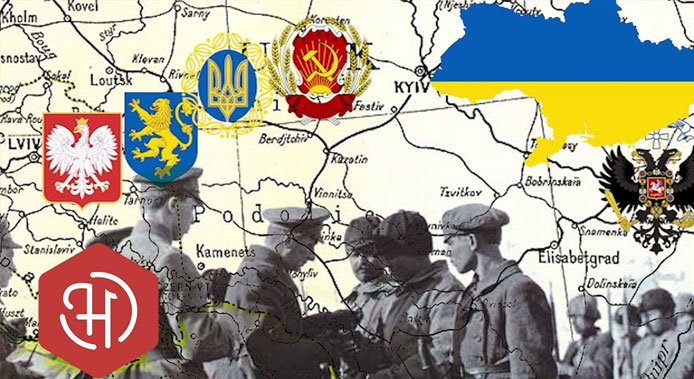 Does it take a Russian mind-set to malign territorial integration?

The Russian-Ukraine war has turned out to be a miscalculated corrigendum. Its propensity to seize every gullible corner of Ukraine has made Russia an island in the sea of people. So, what is it that water-curls superpowers like Russia to align all its military armaments and prodigious resources on a territory that vividly poses no harm to it?

Whatever the reason be, is the power intended for the big fish to piquantly nibble the small fish?

The present American regime under Biden is seen pummelling the Russian onslaught as an aberration to the egregious civilian killing, and a mendicant that Zelenskyy has become in imploring to the world to fence his green pasture. Contemporaneously, the tough sanctions imposed on Russia has bulged it as a pariah. Russia has penetrated as a big fish to contain its territory from the indissoluble persual of American and NATO allies to make Ukraine a part of its caucus.

America, too, stewed its own grime after the invasion of Afghanistan in 2001. The chauffer was the pervious power with a cavalcade bolstered with supremacy to sabotage the ideological smorgasbord of Taliban’s radicalism. The American big fish pounced fastidiously to take control of Afghanistan in its pursuit to dismantle the “Al Qaeda” leader, Osama bin Laden. It ensconced itself firmly for 20 years and in 2021, unceremoniously flattened out its army leaving Afghanistan in a beleaguered fiasco.

Today, the two big fishes are at tenterhooks, primarily due to their predisposition to flex power muscles to become an infallible dominion to rule without responsibility. Russia remains undiluted by America’s outcry of reprisals and recriminations as it has become a schadenfreude for Russia’s tongue palate. Ukraine and Afghanistan, to their chagrin, are fighting smoke and shadows to legitimize their standing crushed by the exculpating brims of the two big fishes.

As quoted by Thucydides, an Athenian historian:

“Love for power, operating through greed and through personal ambition, was the cause of all evils.”

We see it all today—rhetoric annihilation of humanity, economic destabilization due to spoiled intransigence and geo-political chicanery where superpowers peripatetically construct labyrinth to cascade their own political caravans.

The territorial pre-occupation can be best explained by the “Kashmir imbroglio” concomitant to both India and Pakistan. A territory contiguous to the sentiments of both the countries, Kashmir has been subject to intemperate megalomania reducing it to a land of depredations and disenfranchisement. The big fish “Narendra Modi” – Prime Minister of India in a desperate attempt to cut Pakistan under its ground abrogated Article 370, taking away Kashmir’s independent status, calling for mass opprobrium. For Pakistan, it was a treachery as the fate of Kashmir still lies in the hands of its people. The scourge also acted as a comeuppance for Indian Muslims, considering the tag of “despotic invaders” still attached to their tailbone.

It seems that power is bereft of responsibility towards humanity. Antithetical vastness for any country to seize another territory or bridle it for reasons only known to our mind is a blasphemous pulverization of faith. Whether it’s the Russian invasion of Ukraine or China-India dispute over the border and its successive extrapolations over territorial infringements is the callousness of power that refuses to abate.

But what about the mind that uses this fragile power to overcome its own insecurities; doesn’t the mind foresee the catastrophic disbarments or fails to comprehend the reclusiveness it would be endangered to? The impertinent power has freckled the spirit of compassion and righteousness. The power to exhibit one’s nuclear arsenal as a befitting reply to a territory it sees as an implacable threat and juxtaposing an antithetical mind to fire fusillades of high-end weaponry is the order of the day.

What we are creating is a world of toxic predispositions where power works at the imbecile discretion of the big fish and the small fish mercifully swim the tumultuous waves to find a safe sanctuary.  Power is about responsibility to create a secured haven for the progeny and not debris of mutilated spirits.